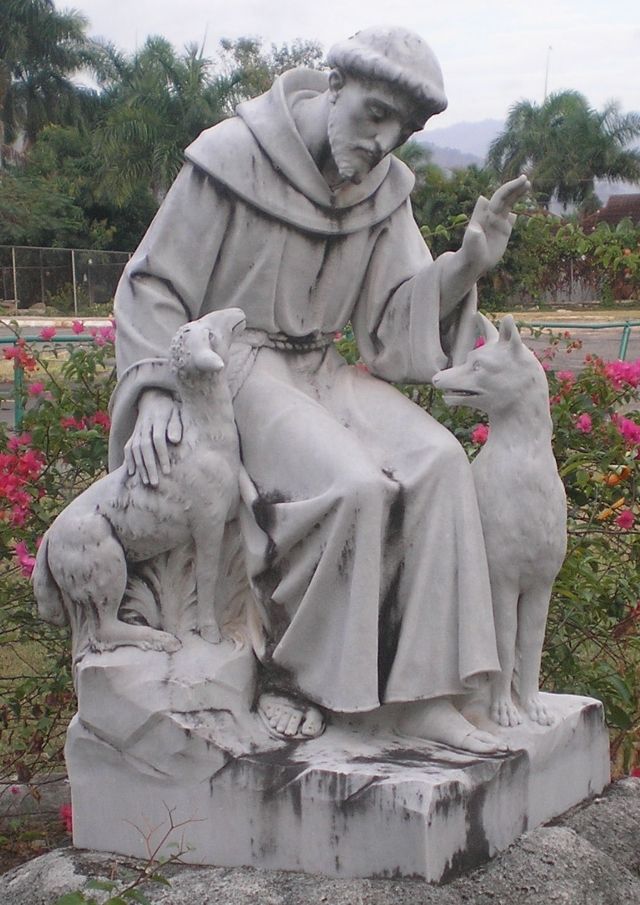 Throughout its history, the Immaculate Conception Preparatory School has benefited from the dedicated and committed service of several outstanding and memorable women, even in the years when it operated out of Duke Street, Kingston.

Notably, Sister Clarella led the re-opening of the Preparatory School at its present location in Constant Spring in 1942. She continued to strongly support the school just prior to her death in 1972.

During her tenure as principal, a new school building was constructed and dedicated in 1965. This consisted of 10 classrooms, Activity Room, Library, Office and Staff room. In 1967 a new classroom was added and the Canteen was built in 1968. The Art Room was the next addition.

Sister Mary Murphy
Sister Mary Murphy succeeded Sister Viera as principal in 1975 and served for over 21 years. During her administration the school continued to expand and the stage, upstairs storeroom, 6 more class-rooms and the Computer Lab were added. The last two classrooms were built in 1996. Sister Murphy was reassigned to a new ministry in Florida and left the school in 1996.

Miss Theresa Mendes
Miss Theresa Mendes, affectionately referred to as “Miss Menz” came to Jamaica in 1965. Her sister, who was already living here assisted with getting her an interview for a teaching position at Immaculate Prep. Miss Mendes had an interview with Sister Viera, the principal at that time, and was offered a position as the Kindergarten 1 teacher. (She actually wanted to teach Grade One!) She taught Kindergarten 1 for a year before requesting and being granted a teaching position for Kindergarten 2.

The rest as they say is history! Miss Mendes has said that she simply “fell in love”, and ended up not only staying in Jamaica, but teaching Kindergarten 2 for thirty years, between 1966 and 1996. In 1996, she took on the role of Acting Principal before being appointed Principal in 1997. She then headed the school up to her retirement in 2009.

During her tenure as Principal, the main office was extended and new lavatory facilities built for Grades 5 & 6. Additional facilities were also constructed which included rooms for the Ancillary Staff, a Gazebo to serve as lunch area for the Grade 6 classes, additional seating for lunch areas as well as upgraded playing areas. A Resource Room was also established.

Miss Mendes continues to strongly support Immaculate Prep today, and wishes to extend her gratitude to the Franciscan Sisters, her family, parents, teachers, students and all those who have touched her life and whose lives she has touched, for their warm welcome and generosity throughout the years.